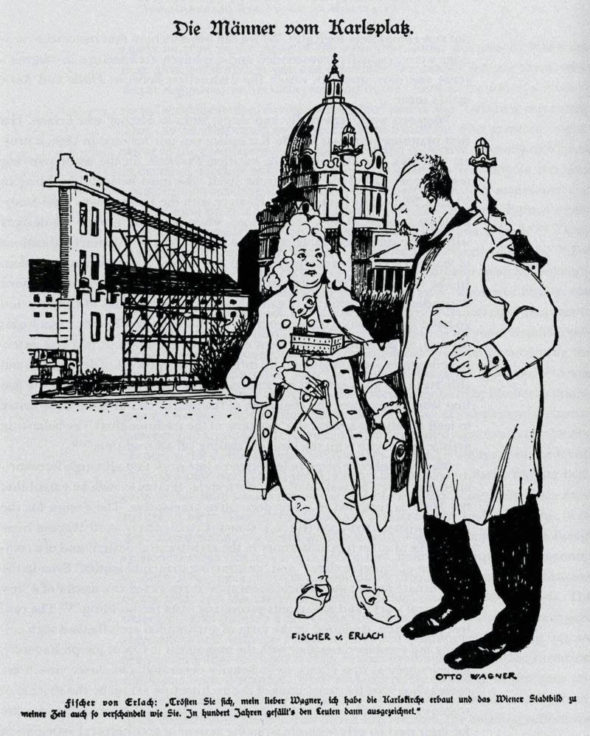 “It is brilliant people say brilliant
while it’s mere dilettantism
What they touch becomes tasteless
always the most obvious
superficialities
even the most exalted starts to stink”
— Thomas Bernhard, Der Schein trügt, 1984

The history of architecture can be read not only as an accumulation of buildings and designs, but also as a pendulum that swings from appreciation to disapproval of projects, oeuvres and positions (and sometimes back again), driven by wide-ranging arguments that are constructed and made public in a variety of ways. In addition to ‘traditional’ historical overviews, reviews in specialist journals and criticism in magazines, other media are increasingly playing a role – such as weekend supplements of newspapers, social media, newsletters, political arenas and forums in which architecture is cultivated. The assessment of architecture, of what is supposed to be ‘good’ or ‘bad’, is constructed by various voices. In addition, disciplines such as architecture criticism, are not only built around what can be presented as truth; even errors and failures have a positive role to play and they serve a sort of historical efficiency.

Oeuvres and projects are subject to ‘the delusion of the day’, to fluctuations in the appreciation by the public and critics. That makes it at times very difficult to distinguish good from less good and bad architecture. This issue of OASE tries to find out how shifting appreciations, for very different reasons, can function as a productive misunderstanding, and as a lever to take architecture criticism one step further. We aim to liberate thinking about architecture from every possible canon or from the straitjacket of presumed certainties. Such an approach is suggested by Woody Allen in his 1979 film Manhattan, in which he creates ‘the academy of the overrated’: a club that includes artists, authors and directors who are erroneously untouchable, and whose work is worth far less than common sense would have us believe. Whether or not something belongs to the ‘academy of the overrated’ is not simply determined by the fact that something is ‘good’ or ‘bad’, whether it was made with craftsmanship and/or artistic allure. It is also an effect of time that colours the perception of the world. (The way in which Woody Allen’s oeuvre has been rightly exposed to other criteria in recent years is an example of the necessary reassessment of interpretation mechanisms and value systems.) Once an architect, a building or a project is put in a bad light, there seems to be little to oppose this. In return, forms of canonisation are persistent, and if a canon is criticised or adjusted, then this is rarely the case because the work included in it is considered bad, but rather because the gaze associated with the canon is perceived as problematic.

This issue of OASE is interested (1) in the arguments and discourses that put buildings or urban projects in an over- or undervalued position, and (2) in the counterarguments that can be conceived in order to take them out of that position. The aim of OASE #108 is to analyse perceptions, and the conception of the counterarguments that can be mobilised to counter these perceptions.

We are looking for texts (2000 words) that consist of two movements:

1) The description of how a building or urban project was perceived, described, praised or criticised. Which protest movements are organised and which pamphlets, counter-projects and texts were used to praise or to discredit an architectural or urban development project?

2) The correction of this perception – positive or negative – by a new close reading of the project and its hidden merits or failures.

Texts must be submitted (in Dutch or in English) via info@oasejournal.nl by 16 February 2020, along with your name and email address, an abstract of the text (100 words), your professional affiliation and a short bio (no more than 150 words).