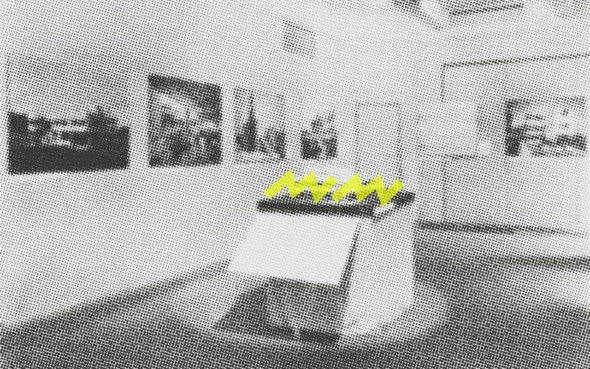 Originally established for academic curatorial initiatives and research, the Curatorial Research Collective (CRC) is expanding by welcoming proposals for doctoral research that pertain to its research ambitions. Specifically, the Curatorial Research Collective aims to extend its investigation of architecture curation and culture through doctoral research projects that question the work of the formal and informal institutions shaping architecture culture (such as museums, archives, centers, groups, movements, …), or that probe the various initiatives that occupy the intersection of architecture and society (such as exhibitions, biennales and triennales, books, journals, public discussions and programs, support policies, new media, …), or any other pressing issue that shapes architecture culture. Furthermore, the Curatorial Research Collective invites innovative proposals that productively collide theory and practice, particularly those that reveal rather than smooth the breaks, difficulties, tensions, and discontinuities within architecture culture, in both its historical and contemporary condition.

Ultimately, the aims of the Curatorial Research Collective is to develop a working understanding of architecture curation and culture—particularly of the various moments and instruments that compose such cultural apparatus—through comprehensive studies allowed by doctoral research.

Accepted PhD candidates will conduct advanced independent research on their topic supported by a daily supervisor as well as other members of the Curatorial Research Collective and TU Eindhoven’s Chair of Architecture History and Theory. PhD candidates are expected (and supported) to present their research and results through journal and magazine articles, conference papers, as well as public symposia and exhibitions. Opportunities for teaching research seminars and studios will be available for advanced candidates.

Sergio M. Figueiredo is an author, curator and architect. He is currently an Assistant Professor of Architecture History and Theory at TU Eindhoven. Previously, as a Fulbright scholar, he completed a doctoral dissertation at UCLA in Los Angeles, where he also collaborated with CityLAB, UCLA’s urban think tank, and was a founding member of the curatorial group Hi-C. He has curated several architecture exhibitions, including more recently Eindhoven Eight (2016) and CampusPlan (2017) and The Eindhoven School: A Forgotten Avant-Garde (2018). He has also contributed to many publications, from Places and ARQ, to DomusWeb and Volume, as well as guest-editing OASE 99. His first book, The NAi Effect: Creating Architecture Culture, was published in 2016 by nai010.