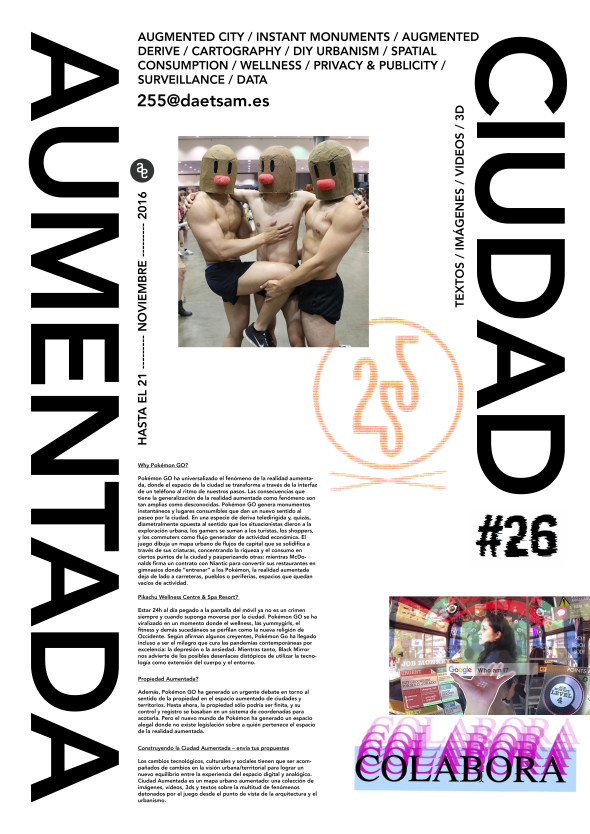 Pokémon GO generates instant monuments and consumable spaces which imbue urban walking circuits with new meaning. Gamers now join tourists, shoppers and commuters in the daily journeys of capital flows through a virtually controlled dérive which may be seen, in some ways, as diametrically opposed to the Situationists’ urban endeavours.

Pokemon GO draws an urban map of capital flows which solidifies through its creatures, concentrating wealth and consumption around certain hubs in the city, whilst pauperizing others – whilst McDonalds signs a contract with Niantic to turn its restaurants into ‘gyms’ where Pokemons can be trained, augmented reality casts aside urban spaces such as suburbs, peripheries, highways, roads, or villages, which are in turn depleted of activity.

So long as it involves exercise, being glued to a smartphone screen 24/7 is no longer a crime. Pokémon GO has enjoyed a viral success at the heyday of wellness, fitness, yummygirls, and other health obsession Internet phenomena, which have become the dominant new Western religion. Beliebers even claim that Pokémon GO is a heavenly miracle, even capable of healing contemporary pandemics such as depression or anxiety. Meanwhile, The Black Mirror dystopian reality alerts citizens of the possible ills of using contemporary technology as a bodily and environmental extension.

Pokémon GO has sparked an urgent debate around the sense of private property in the augmented space of cities and territories. Until now, spatial private property could only be based on physical entities, and it was accordingly controlled and registered through a coordinate system. However, Pokémon’s new virtual world has created a legal loophole in which there is no applicable legislation in terms of the ownership of ‘augmented space’.

Technological, cultural and social changes must be accompanied by shifts in urban and territorial conception in order to achieve a new equilibrium between the experience of digital and analogue space. Augmented City aims to be an augmented city map, a compendium of images, videos, 3D material and essays assessing the multi-layered reality delivered by Pokemon GO from an architectural and urbanistic perspective.

The format of collaboration can include text, images, video or a 3D model. Infinite extension.

By Aurasma application, the content will be anchored to a piece of physical reality and it will constitute an augmented reality.

The publication will be a map with all the collaborations located and some ads of the content. Each one will have a part of the content hidden.

Location of the collaboration, let us know the place (name and exact address, in the city of Madrid). It is also possible to send only the content and we will decide where to anchor it.

Moving to the chosen location and scanning a still image, the full content will be displayed to the user. Through a tap on the projection, a file containing the complete content will be downloaded to the device.

255 is a compilation of content edited in a variable format of printed paper, with variable extension, variable size, variable content and variable participants. Everything may be subject to change at any moment during the edition process as it’s in this process where we discover the interest and aims of our publication. Each number talks about a different topic which will determine the format. These topics do not talk explicitly about Architecture because we consider Architecture a way of thinking, a way of analysing and proposing. 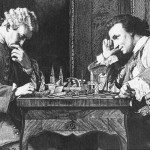