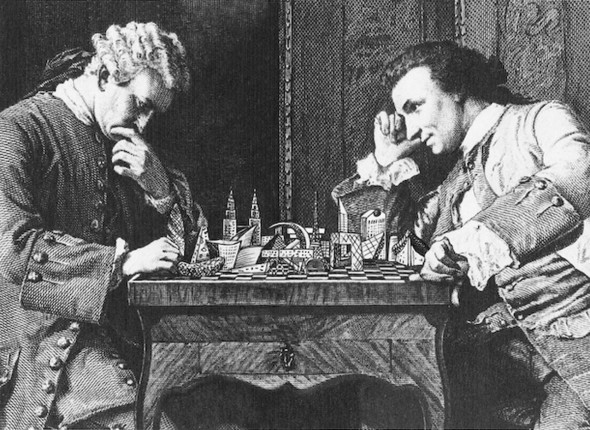 In the last few years, postmodernism has moved from a much hated and forgotten (not to say shameful) episode in history, to an era at the forefront of popular expression, critical examinations and artistic production. The renewed interest in the period manifested itself in a series of important exhibitions taking place in large cultural institutions in Europe and beyond. Paired with this new public awareness, the recent extension of academic inquiries encompasses what is generally called ‘recent history’. EAHN’s newly created interest group focusing on postmodernism shares this renewed interest in the postmodern period and aims to open up academic debate on this particular historical context, while confirming its relevance for current research.

The submissions should follow a number of rules:
– The poster (A2 format) should be composed of an image and a statement.
– The image should fit on one side of an A2 format, the other side holding the statement;
– The image needs to be original, newly created and in black and white only;
– The statement should be no more than 300 words
– This call is independent from the main EAHN2016 call for paper. People are allowed to participate both in a EAHN regular session and in this collateral event.

Selected posters will be displayed during the EAHN2016 Dublin conference. In addition, a number of contributors will be invited to take part in an EAHN round table on June 1st 2016.

Deadline submissions: 15 March 2016
Submissions and a short CV should be sent to: lcszacka@gmail.com 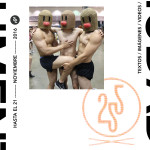