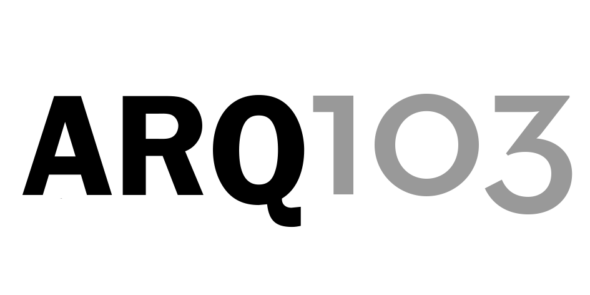 In Greece, as a term combining the words oikos and logos, the word ecology meant the knowledge of the home. Its root, then, was similar to that of economy – oikos and nemein – which referred to the management of the home. As you cannot manage what is unknown, ecology was at the foundations of economy.

Nowadays, this relationship has been reversed. Not only economic criteria prevail over ecological ones, but also both spheres are seen as antagonistic: ecologic concerns seem at odds with economic growth.

In reviewing the relationship between ecology and economics, it would seem that, as a field of knowledge, architecture has not much to say about it. However, does that really mean we have nothing to add? Are there ideas or proposals that, from architecture, can shed light on the issue? ARQ believes so.

Interestingly, ‘green architecture’ has had a very good reception from economic power, although it is still unclear if that green refers to the color of chlorophyll or that of money. That is why the issue 103 of ARQ is open to essays, research, designs, and proposals that, overcoming the ‘green’ cliché, enable new and more sophisticated readings on ecology from architecture.

Research and Essays
.doc file of an extension between 2000 and 4000 words. Texts must be original (or at least they must not have been published in Spanish), and should have an academic standard.

Work and Projects
Letter size .pdf file of max 10 pages which must include: memory, floor plans, pictures, and technical data.

Critiques
.doc file of an extension between 800 and 1,000 words. Texts must be original and the object of critique has to be built, opened or launched after 2015.