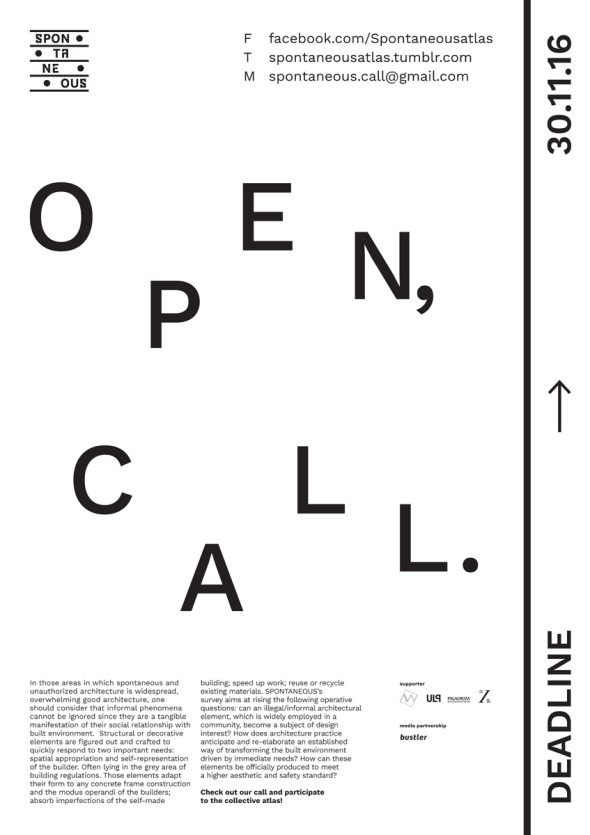 DESCRIPTION
In those areas in which spontaneous and unauthorized architecture is widespread, overwhelming good architecture, one should consider that informal phenomena cannot be ignored since they are a tangible manifestation of their social relationship with built environment. Structural or decorative elements are figured out and crafted to quickly respond to two important needs: spatial appropriation and self-representation of the builder. Often lying in the grey area of building regulations. Those elements adapt their form to any concrete frame construction and the modus operandi of the builders; absorb imperfections of the self-made building; speed up work; reuse or recycle existing materials. Though being standardized in a specific interval of time and space, the elements imitate picturesque traditional styles, re-elaborating architectural grammar into kitsch and flamboyant façades.

SPONTANEOUS aims at focusing on those forms of the construction that deal with standardization and customization at the same time, namely the local implementation of globalized products. To overcome feelings of marginality for not living in a “good” architecture, the builder, given the lack of a global project, exhibits a collage of architectural elements that is the final image of the construction itself. Anonymous architecture is a communal architecture, better defined by Pietro Belluschi in Rudofsky’s Architecture Without Architects as “a communal art, not produced by a few intellectuals or specialists but by the spontaneous and continuing activity of a whole people with a common heritage”. Therefore, the experts have to study and respond to any informal aesthetics that is commonly shared by a specific community in which the designer intends to operate with continuity. The act of constructing an informal element implements different features that the dweller happens to require while his family/activity evolves; for this reason, an illegal implementation is also the material consequence of a story of money laundering, family growth, seasonal changes, owners alternation, outdoor conversations as well as social status ostentation.

GOALS
SPONTANEOUS’s survey aims at rising the following operative questions: can an illegal/informal architectural element, which is widely employed in a community, become a subject of design interest? How does architecture practice anticipate and re-elaborate an established way of transforming the built environment driven by immediate needs? How can these elements be officially produced to meet a higher aesthetic and safety standard?

SPONTANEOUS will select those elements constructed by necessity, missing any canonical classification. Once acknowledged the origin of these elements, one can expand their potential migrating from construction to architecture field. This has already happened in architecture history, and today we can better understand the urban/building phenomena of the last seventy years absorbing that modernity begun with “Maison Dom-Ino”. In 2017, selected submissions will be published in a collective atlas that will gather the above-mentioned surveying activity about elements of spontaneous architecture. It is intended to provide a partial list of architectural clichés, built for immediate needs. Each drawing will be credited to the author, who will participate to a collective system of knowledge exploring the self-made constructions’ spread over our territories. The atlas will be divided in four categories: enclosure, decoration, structure, technological system.

SUBMISSION GUIDELINES
The subject of the call is an architectural element based on concrete frame construction. Thus, a whole building will not be suitable for the submission.

SUBMISSION PACKAGE
Please provide a compressed archive named as follows: NAME OF THE AUTHOR_NATION_NAME OF THE ELEMENT.zip (or .rar) containing:
– Pdf file according to the layout attached, A4 format
– Jpg file, 72dpi, A4 format
– Dwg file of the element
Send submission package to spontaneous.call@gmail.com 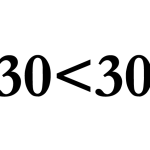