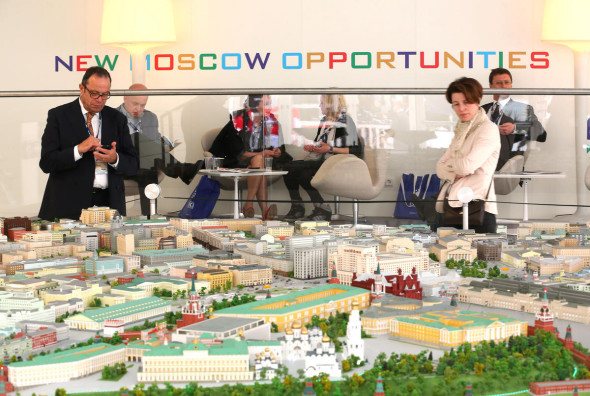 The myth of the architectural object is inevitably tied to its own fundamental, nonspatial capture.

On that ubiquitous sea of our reluctant present float the visible objects of architecture. They drift along highways and across hillsides; they anchor whole city blocks. In magazines they can incite an alternative sexual energy; in catalogs they exhibit the newest, thinnest, and shiniest commodities of the construction industry. […]

The myth of the architectural object is inevitably tied to its own fundamental, nonspatial capture – its closed identity as a commodity and its function as currency. It is made solid by these attributes. […] The close of World War II ironically precipitated an American ideology in which the objectification of property redefined the new-world democratic deal. Property (which included a mortgaged house, suites of matching furniture, two cars, and sometimes a swimming pool) became ever more intently commodified. Houses became “homes” and gardens became “yards”; the land surrounding the house also became an object of ownership. Its value was simultaneously heavy and abstract – heavy because it occupied space and abstract because in its new nonagrarian state it had become essentially useless. Thus were the productive spaces of both house and garden stripped of their former material and spatial qualities, and repackaged as products. […]

These commodities claim space, but what space exactly? It is space absent of use, but it is not also space without time, without occasion? […] Lefebvre has this to say about the commodity paradox: “What is a commodity? A concrete abstraction. An abstraction certainly – but not an abstraction in spite of its status as a thing; an abstraction, on the contrary, on account of its status as a social “thing”, divorced, during its existence, from its materiality, from the use to which it is put, from productive activity, and from the need it satisfies. And concrete, just as certainly, by virtue of its practical power. […] The enigma of the commodity is entirely social. It is the enigma of money and property, of specific needs and the demand-money-satisfaction cycle. The commodity asks for nothing better than to appear. And appear it does – visible/readable, in shop windows and on display racks. Self-exhibition is its forte. Once it is apparent, there is no call to decode it; it has no need of decipherment after the fashion of the “beings” of nature and of the imagination. And yet, once it has appeared, its mystery only deepens. Who has produced it? Who will buy it? Who will profit from its sale? Who, or what purpose, will it serve? Where will the money go? The commodity does not answer these questions; it is simply there, exposed to the gaze of passers-by, in a setting more or less alluring, more or less exhibitionistic”[1].

For the producer, objects structure time into a rational matrix of production efficiencies; but for the consumer, objects freeze time. […] The ribbon is cut. A photographer is called in. Materials and construction techniques are praised for their lifespan, and products are warranted for twenty years. Necessary maintenance and repairs are considered signs of failure. Thus consumed, the object is closed to question. We are there, finished; time has been explicitly vanquished. This makes an object weigh heavily. Buildings represent a multiplicity of powers congealed to form a single weighty object with a singular power, whose authority is, above all else, to repel change.