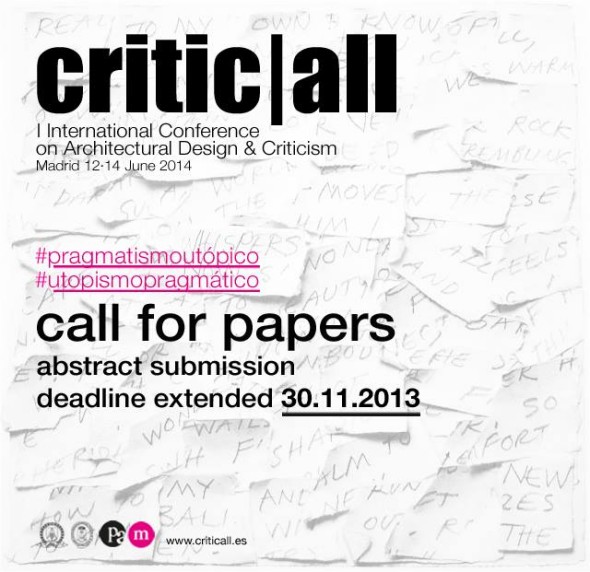 As far as we approach the present, the ambiguity of the real escapes historiography’s own classifications. In the last years, the difficulty involved on working within this ambiguity region has resulted in an atlas multiplication and has awakened our collector eagerness, returning history and taxonomies of the present to the front page. By the way, the architect has transformed himself into curator, historian, analyst, observer… Without denying the need and interest of this expanded figure of the architect, we can not fail to notice the risks of playing on the boundaries that can radically transform the way in which we have always performed in front of the real: the stress generated by the plan. Today, and tomorrow, we find out the radicalism of the common, the trivial, the infra-ordinary. And we recognise in it the same intellectual position of the most chimeric when it steps into the everyday, with the disguise of the usual.

Trying to go beyond debates between pragmatism and utopia, the 1st International Conference on Architectural Design and Criticism makes a call to criticism, a critical call, to work on the odds that stand in the ambiguity region opened at the cross of the utopian-pragmatism and pragmatic-utopianism concepts.

To do so, three main topics have been defined:

#1 POSITIONS
It is about enunciating the most important critical positioning that coexists at the current panorama, identifying their pragmatic aspects and their utopian aspirations. ¿Which authors have been able to operate significant change on architectural practice in the past or present and what is the validity of the areas of interest defined by their texts?

#2 METHODS
It is about identifying forms and procedures to address architectural criticism and practice from a purely disciplinary approach, as well as its comparison to other knowledge fields. ¿Could the definition of what architectural research is or is not, be dependent on a methodological discrimination?

#3 FORMATS
It is about analyzing the means by which architectural criticism is spread and assimilated, understanding that the way in which it is transmitted also needs a project itself. ¿What is the capacity and potentiality of these new formats to generate a real debate where both positions and methods can be rebutted or reasserted?

Accepted papers will be included in the digital proceedings of the conference, a publication on CD with ISBN that will be given to the registered participants. Subsequently, a paper publication will gather the works selected for oral presentation, the contributions of keynote speakers and the results of the sessions. 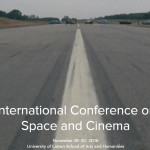 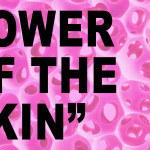 The Power of the Skin | Call for Papers

The Power of the Skin | Call for Papers