The Form of Form[lessness] | Call for Participants 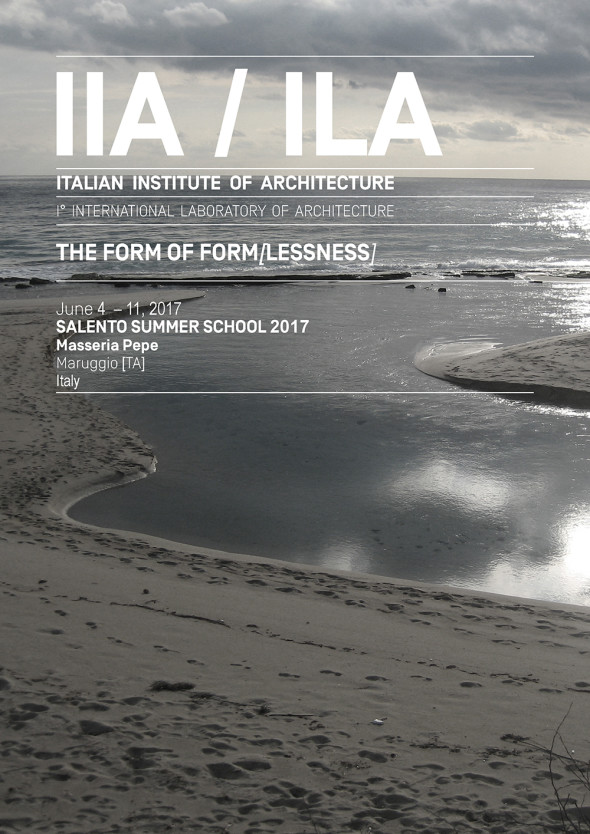 “How much working with degraded materials, with refuse and fragments extracted from the banality of everyday life, is an integral part of the tradition of modern art: a magical act of transforming the formless into aesthetic objects through which the artist realizes the longed-for repatriation in the world of things […] Today, he who wishes to make architecture speak is thus forced to resort to materials devoid of all meaning; he is forced to reduce to degree zero every ideology, every dream of social function, every utopian residue […] The desecrating immersion into chaos permits these artists to reemerge with instruments that, by having absorbed the logic of that chaos, are prepared to dominate it from within. Thus we have the form of formlessness as both conquest and project.”

THEME
Starting from the seventies, on the Ionian side of Salento coast, a wide linear conurbation has been gradually formed, composed of an endless sequence of simple materials, second houses destined mainly to the summer holiday, and a few other community facilities with commercial and recreational functions, likewise seasonal. A linear city, denoted by a settlement grammar reduced to the repetition and juxtaposition of equal singularities, crossed by informal and repetitive practices. In the interstices of this particular form of urban sprawl, typical of many finis terrae of southern Europe, it stands, compressed between the internal agricultural mosaic and the coastline, a constellation of building fragments unfinished or abandoned, awaiting interrupted texts. We intend to explore the rewriting of these fragments by architectural design, and proposing new radical forms of living, permanent or temporary, destined to younger generations.

ACCOMMODATION
Masseria Pepe, located on the Ionian side of Salento, in the province of Taranto, Puglia, is the site chosen by the IIA for the I° International Laboratory of Architecture. An informal buen retiro open to 30 participants. The perfect place to live together, to draw and debate theories in tight dialectic with nationally and internationally famous theorists and architects. In the break hours the pool of the farm and the sea of Piri Piri will be at your disposal. All information is available on the website http://masseriapepemaruggio.it/

APPLICATIONS
The ILA is open to maximum of 30 participants, including university students, graduates, practicing professionals and researchers in related disciplines near to architecture. Applications to ILA can be sent via e-mail to fabioalessandro.fusco@gmail.com. Details for payments according to the three deadlines will be communicated by mail. 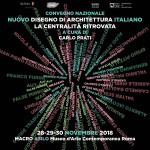 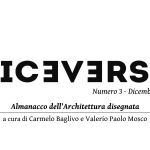 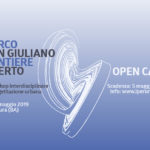