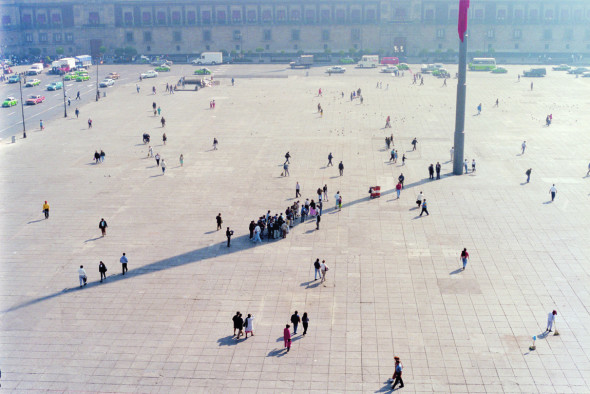 CARTHA magazine is one of the 14 associated projects featured in this year’s 4th edition of the Lisbon Triennial entitled The Form of Form. The online architecture magazine based in Switzerland will dedicate three guest-edited issues to the Triennial and all three will then be presented in Lisbon in October. We will curate the CARTHA August issue, which will present our take on the topic The Form of Form.

By teaching to a child how to put little wooden shapes into a correspondingly shaped hole, one could consider form as something absolutely defined. However the binary nature of this title in itself suggests the malleability of form. This materialises best within the phenomenon of the city. The city is shape. The city is shaping shapes. But city is also rule and defining rules. Enough has been written on the topic and we would not dare to reassess it in a completely new way since we consider one book still to be one of the best treatises on the city and its cosmos. Exactly 50 years ago Aldo Rossi wrote his seminal book L’architettura della città and suggested in a most dedicated, vague yet convincing way how the city is defined by shape. With his legendary ambiguity, Rossi believes in the permanence of form but also in its being obsolete.

We thus chose to dedicate this issue of CARTHA to the city, and to its architecture. Paying a strong tribute to Rossi, we will borrow the chapters from L’architettura della città to use as a canvas on which to draw a contemporary interpretation. Each author is attributed one of the 33 subtitles of the original book. The contributions shall be as free as possible. We give carte blanche to the authors as to how they directly relate to the topic assigned. It can be an essay, a critique, a project description. The result should be as eclectic and as fragmented as its root, but it should emphasise the timelessness and universality of Rossi’s thoughts. And most of all, it will be a collective work which honours the collective form of form, the city.

The following subchapters of the book can be chosen and downloaded here.

– Issue II will be published in August 2016.
– The submission should be electronically sent to CARTHA until August 6, 2016.
– Accepted proposals will then be prepared for publishing by the author and the editorial board together.
– Submissions must be written in English (max. 800 words).
– CARTHA does not buy intellectual property rights for the material appearing in the magazine. We suggest contributors to publish their work under Creative Commons licenses.
– Further questions: info@carthamagazine.com

Read the official call on CARTHA. 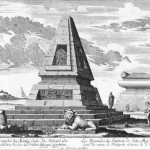