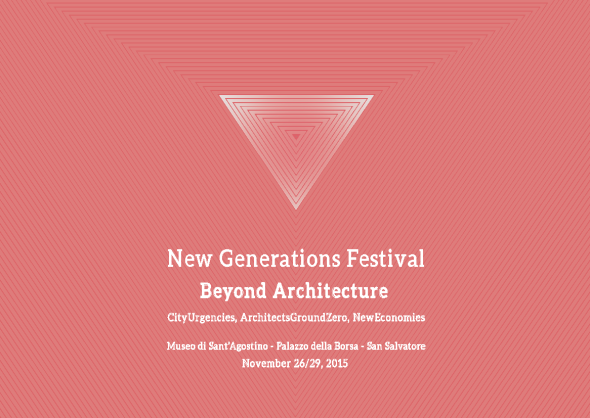 For its third edition, titled Beyond Architecture, the international architecture festival New Generations goes to Genoa with an intense programme of cultural activities and more than 100 international and local guests.

The event, curated by Gianpiero Venturini (Itinerant Office) for the cultural association New Generations, is promoted by the Genoa Chamber of Architects and its Foundation. It will take place at the Museo di Sant’Agostino, San Salvatore and the Palazzo della Borsa.

PRESENTATIONS
During the Festival, there will be more than 30 lectures of 20 minutes each dedicated to different issues within the European architectural spectrum. Each speech will be identified by appropriate hashtags conceived by Itinerant Office, such as: #architectsandstakeholders, #newtechnologies, #internationalization, #tools, #creatingnetworks, #learningbydoing, #physicalVSdigital, #smallness, #citysaturation.

ROUND TABLES
The three main topics will be discussed during 12 round table sessions, each divided into 4 debates held simultaneously at the the Museo di Sant’Agostino. The sessions will host over 40 guest speakers, including architects and local and international public administrators.

WORKSHOPS
During the heart of the Festival two workshops will be open to students and recent graduates. The first workshop “Bent”, curated by Edouard Cabay (Appareil, Barcelona – EPFL, Lausanne) and Margherita del Grosso (MadG Studio – EPFL, Lausanne), consists of a self-build intervention in the historic setting of Piazza Negri; the second workshop “It doesn’t take that much!”, led by Openfabric (Rotterdam), will focus on the reactivation of neglected spaces in the centre of Genoa, with special attention on playground space, intended as a place of urban cohesion.

SATELLITE EVENTS
Numerous side activities will be scattered throughout the city to enrich the program of the Ligurian kermess, ranging from the Festival Opening at the Palazzo della Borsa and the pecha kucha night taking place inside the spaces of the Teatro della Tosse, to the architectural itineraries studied by the Genoa Chamber of Architects to encourage participants to become aware of the city architectural heritage.

DOWNLOAD THE PRESS KIT of the event to discover many other information! 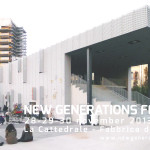 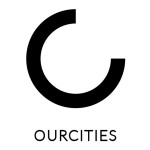 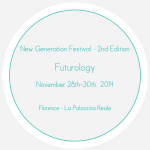