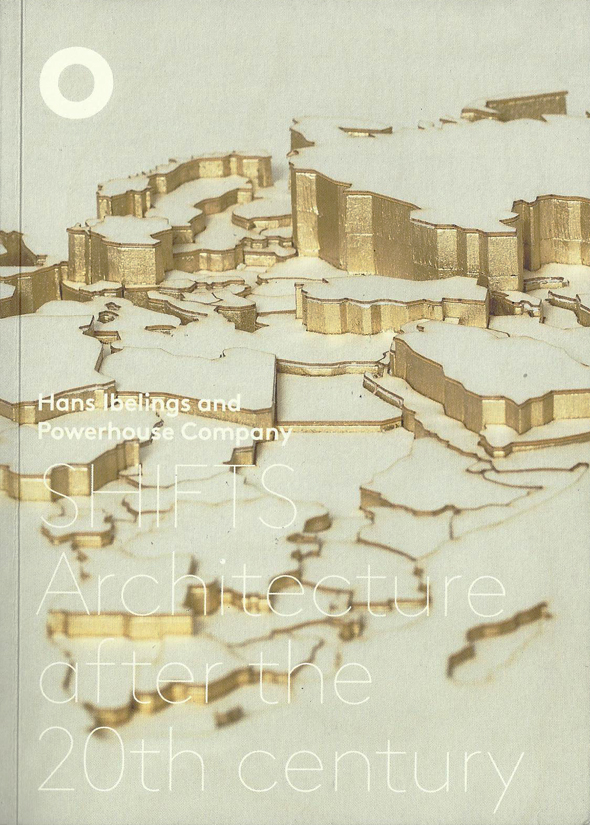 There are plenty of indications that major changes are taking place in Western society, changes that are more comprehensive than the already far-reaching economic chain reaction that began with the sub-prime mortgage collapse in the US. This economic crisis has opened people’s eyes to what can be viewed as a bigger story, a story of shifts in numerous spheres, not just economic, but also geopolitical, ecological, demographic and cultural. These shifts are viewed here from a Western perspective that is predominantly European, even West-European. […]

From an economic perspective, most countries in the old continent are in the same boat as the US; demographically speaking Europe can be compared with Japan; while in cultural terms the entire Western world […] finds itself faced with the question, what now? Three years ago, the Powerhouse Company ‘Rien ne va plus’ exhibition raised the issue of the consequences of the crisis for architecture, with the idea of following this up with an exhibition showing what might emerge in the wake of the excesses of the pre-crisis period. Not only is it still far too early for that follow-up exhibition […] but it has become increasingly clear that the bursting of the bubble in which architecture found itself, was not the only change taking place. Thus, first an exhibition and publication about ‘shifts’, of which the current major recession is only one, albeit important, aspect.

Architecture is in many ways dependent on and determined by external factors, whether they be economic, demographic, social or cultural. All those spheres are currently experiencing changes that inevitably have and will have significant consequences for architects, architecture and architectural culture. 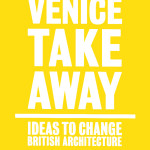