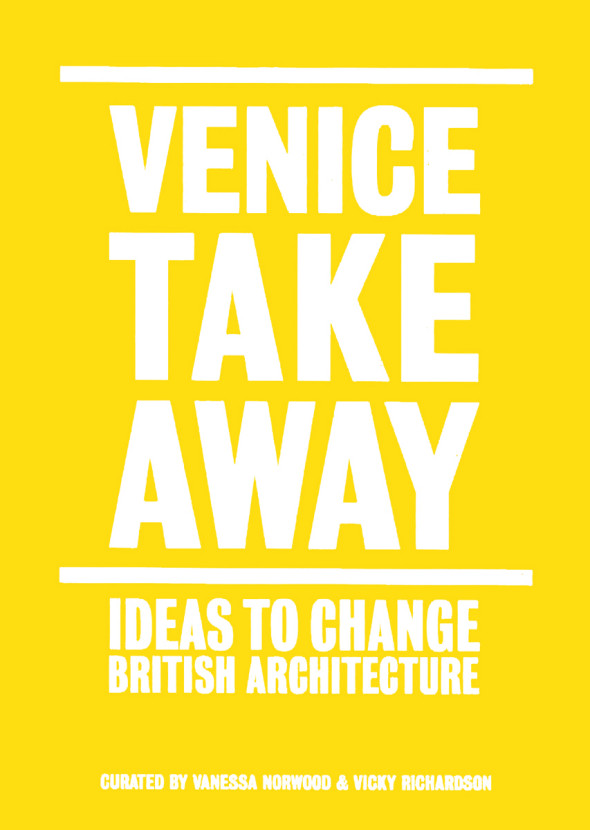 The contemporary paradigm of research in architecture is alive and well – indeed, proliferating, as Venice Takeaway makes clear. This book accompanies the British Pavilion at the 2012 Venice Architecture Biennale, as part of an exhibition that admirably captures its moment in contemporary architectural culture. […]

Today research is more than a kind of activity: it is already a term that represents how (and why) the activities of the architect might produce knowledge alongside those more familiar forms of architectural production – the making of a building, an object, an installation, or a detailed masterplan, for example. And refocusing our attention on the varied forms of contemporary architectural knowledge is what this book does best.

Venice Takeaway aspires not just to showcase talent from the four nations of the United Kingdom, but to reach beyond display and enter into a realm of debate about architecture itself, during a time of economic flux. By staging the open competition in London, Edinurgh, Cardiff and Belfast, the British Council aimed to encourage the greatest possible response to the project brief, which was for teams to go out into the larger world to uncover, capture, record and bring back architectural ideas with the potential to change British architecture.

The ten selected teams have gone out and engaged this challenge head on. The results offer a compelling, diverse demonstration, not just of what meaningful research might actually “be” in architecture today, but, perhaps more importantly, of the inherently flexible ways of working these projects have clearly required. It turns out, of course, that “changing minds” is the most difficult and challenging of all modern activities. In lives and disciplines like those associated with architecture, routine and convention run rampant. What follows are brilliant generational takes on doing the opposite. 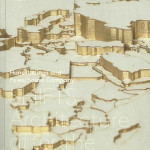