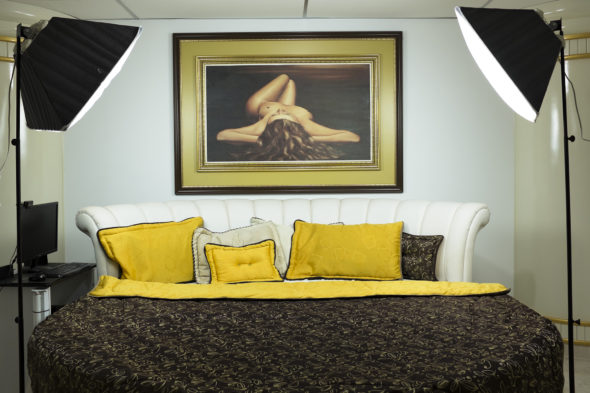 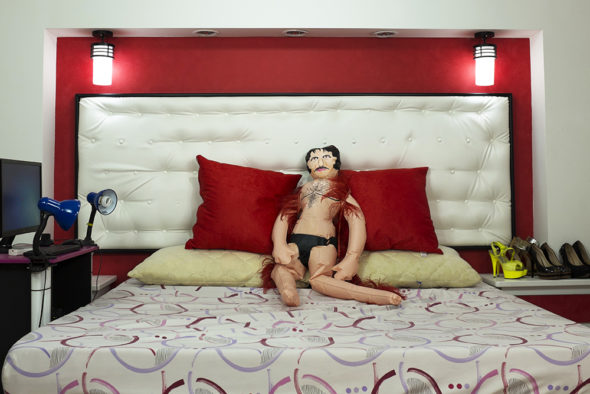 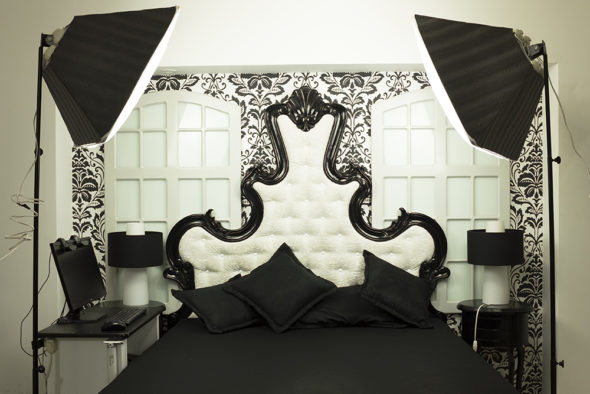 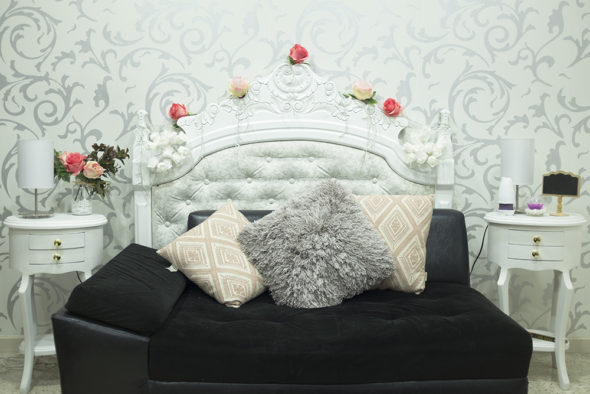 The rooms range from that of a middle-class teenage girl’s bedroom, the waiting room of a dentist’s office all the way to a swank hotel room, though always with a sweet, innocent, colorful esthetic. The distance between the interior decoration and the sexual activity that goes on within these spaces produces a conceptual disconnect. The tacky innocence of the pillows, the wallpaper, the posters and the mirrors, makes it nearly impossible to imagine webcam models performing every kind of fetish and penetrating every one of their bodily cavities with every kind of sex toy on the market. 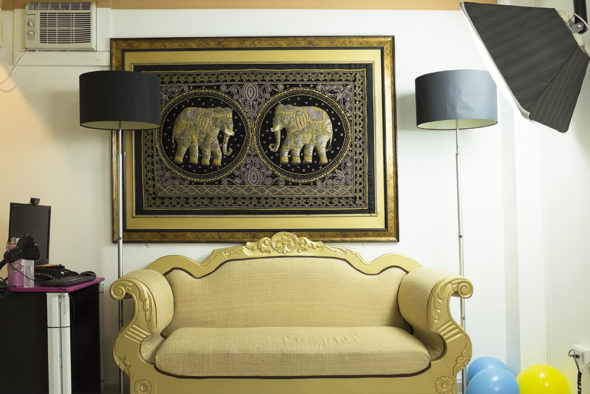 The same style of rooms exist in Colombia, Romania, Canada or Argentina, and thus geography, nationality, culture and even race have no place in these spaces. As these rooms are designed to international standards, and as they respond to no human or biological needs but are just artificial backdrops to sexual activity, they in no way reflect any local realities, and are thus truly utopic.

Kurt Hollander is a writer and fine art/documentary photographer. Originally from New York City, Kurt lived for over 20 years in Mexico City and has been living in Cali, Colombia for the past five years. He is the author of Several Ways to Die in Mexico City (Feral House, 2012) and of the photobooks El Super (RM, 2006) and Sonora: The Magic Market (RM, 2008). 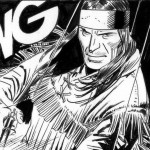 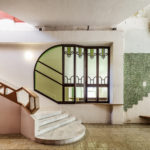 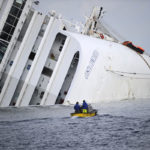