The following text was originally published in the Spring of 2014 as part of the “Criminal Displacements” issue of Displacements: an x’scape journal: an independent yearly journal on landscape, architecture and beyond published by Displacements and GIPC Cultural Landscape Research Group in collaboration with DPA Department of Architectural Projects and ETSA Madrid. Albeit its shortness, this article defines the core of a wider research on the form and image of  speculation that I’m developing since a couple of years – both independently and with some of my students at the Politecnico di Torino. More pictures of the kind can be found in my “Bubblescapes” Pinterest folder. A recently discussed diploma work on the Spanish housing bubble, written [in Italian] by Martina Alterini, is published on ISSUU. I am grateful to Lucia Jalon for accepting my proposal to publish these few lines in OII+. 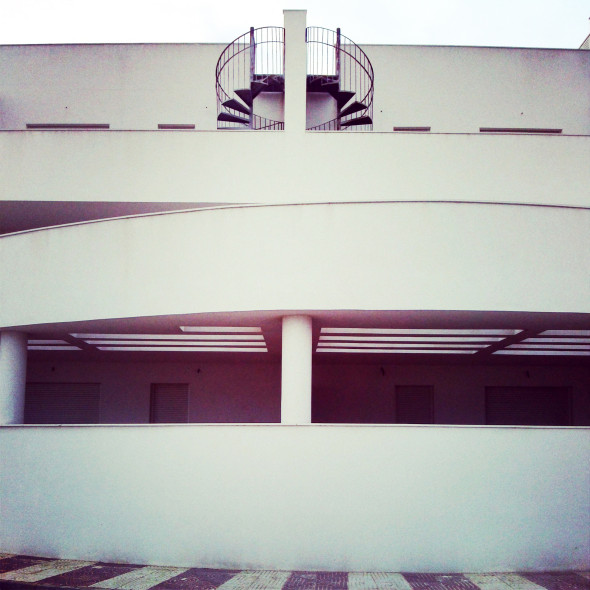 In 2009, Danish politician Margrete Auken presented to the European Parliament a report [1] revealing the existence of illicit and inequitable practices at the very root of the Spanish planning system, which had set in motion an unsustainable model for development with extremely serious environmental consequences, as well as economic and social repercussions. What was strongly criticised by the report, apart from the corruption found at every level of Spanish authority, were three main factors – the absence of supra-municipal and regional planning; the de facto privatization of land development through the introduction of the figure of the urbanisation agent, who has the legal power of forcing land owners to pay arbitrary costs for unrequested and often unnecessary infrastructures and to cede legitimately acquired private property without due process and proper compensation; and the excessive ease with which rural land can reclassified into land zoned for urbanisation, thanks to an insufficient system of land control and protection – the joint action of which created the perfect legal frame for the encouragement of private speculation on Spanish soil. 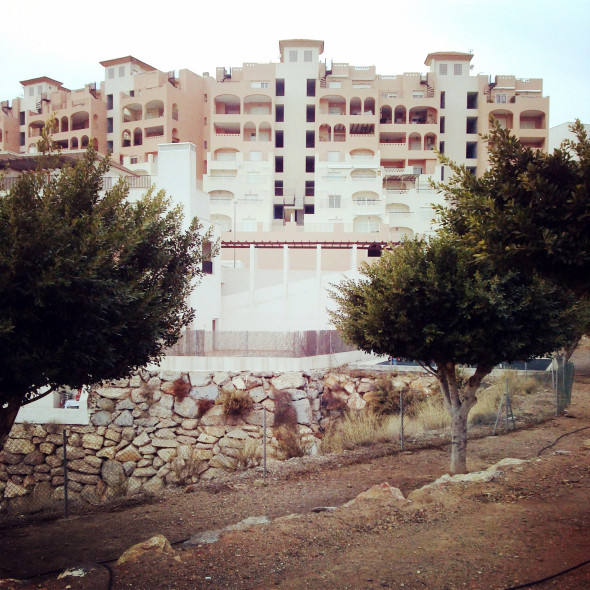 The well-known outcome of this controversial situation has been the flourishing of urbanisation projects detached from consolidated urban areas, which require substantial expenditure in respect of basic services such as electricity, water supplies and road infrastructure, and which have been left in great part abandoned or even unfinished, due to the severe reduction of bank mortgages and loans after the 2008 financial crisis, as well as to the absence of a real demand for these housing estates. 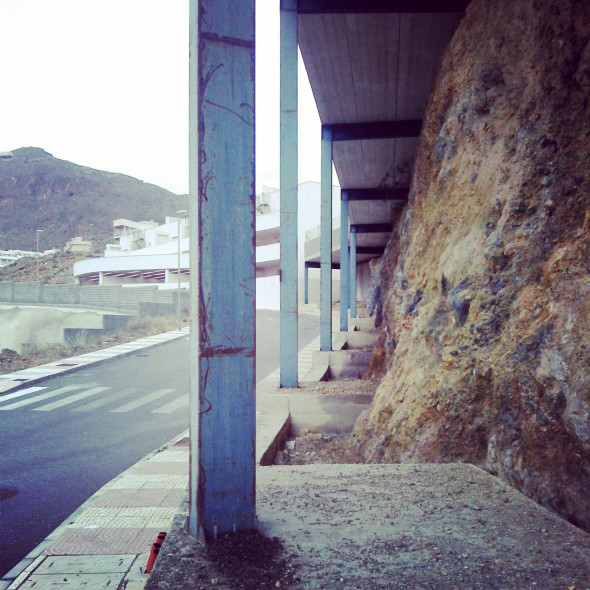 Although they are first and foremost linked to production capitalism, buildings also belong to the category of products on which financial capitalism thrives, as a large part of their value resides not in the bricks and mortar, but in the land itself: once agricultural land is zoned for development, it can suddenly be worth a hundred times its original amount. Such increase in value is shared by both developers and local councils, whose primary interest is, therefore, that the land is simply allocated. Real estate can, thus, be considered as part of financial capitalism, but with the crucial difference that nobody profits from falls in prices except the renters. Architecture in times of prosperity is not only an object of speculation, but also leads to a proliferation of a genre of buildings that are speculative, in the sense that they are premised on an increase in value. 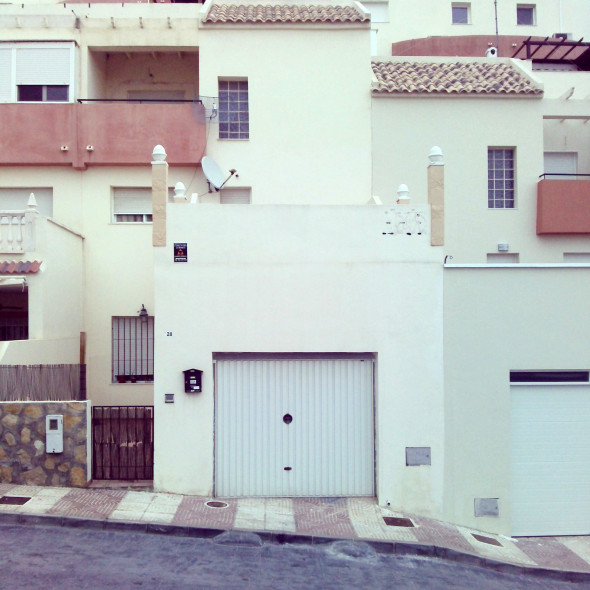 This architecture does not arise out of any immediate social demand or need, but speculates on its possible attraction for consumers, buyers and tenants [2]. Due to the low value of agricultural land, suburban housing estates are among the most common products of this kind of financial strategies, which have dramatic effects on the social, economic and environmental asset of the regions they are set into. If the market fails, such investments disguised as buildings are doomed to fail too, leaving the undeletable mark of the greed that has generated them. 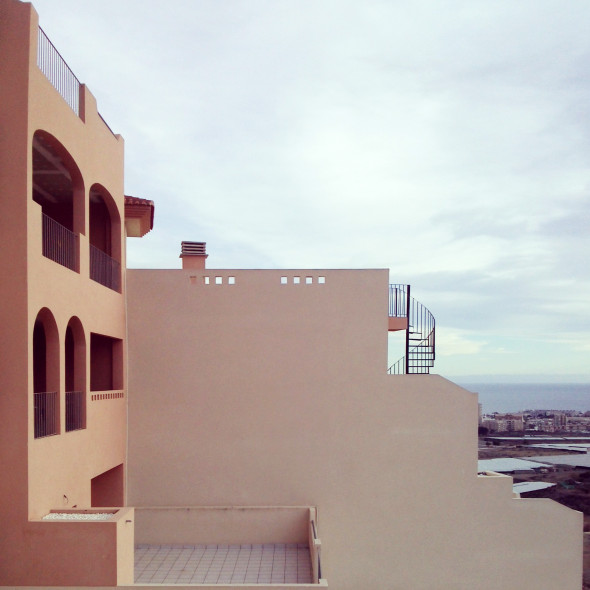 This is exactly what has happened in Spain with the last housing bubble, the most visible effect of which is the desolated landscape of abandoned and unfinished buildings that speculative urbanisation processes have spread all across the nation.

[1] AUKEN, M., Report on the impact of extensive urbanisation in Spain on individual rights of European citizens, on the environment and on the application of EU law, Committee on Petitions, European Parliament, 2009. 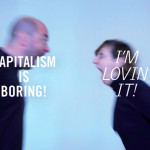 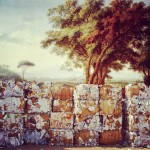 The Italianness of Italian Landscape 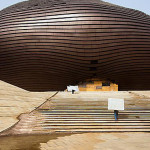 Not only history, but also criticism

The Italianness of Italian Landscape

Not only history, but also criticism