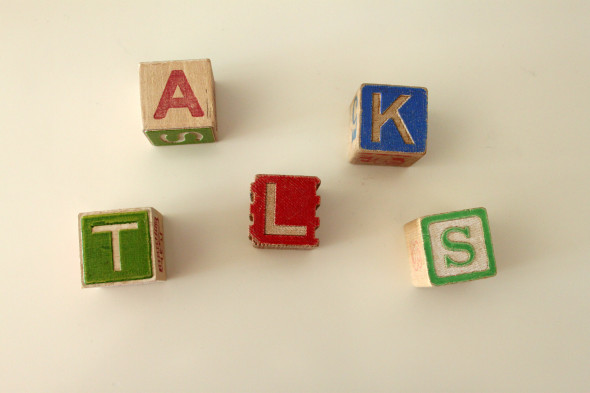 Editor Talks is a program aimed at investigating, presenting and discussing the relevant but understudied labor of innovative editorial practices in architecture which are intensively exploring new strategies and formats, recurring to both digital and physical media. Having their point of departure on a cycle of conversations with the protagonists of this scenario, Editor Talks looks at the bigger picture, making explicit the main challenges, the common concerns and strategies, the shared visions and differences, the mutual influences and the collaborations that are generating a vibrant field of work, while reinforcing its cultural impact. Besides acknowledging and in-depth presenting a number of case-studies, Editors Talk’s ultimate ambition is to map, for the first time, the new intellectual geographies that are currently struggling to shape architectural transmission of knowledge at a global scale, also promoting new intellectual alliances and nurturing further discussions.

In the recent years architectural publishing and editing have emerged as subjects of inquiry. Projects like Beatriz Colomina’s Clip/Stamp/Fold or Elias Redstone’s Archizines have shown how publications can shape architectural discourses, and therefore the ways in which the discipline is understood. Editor Talks aims at continuing and expanding this research line, by approaching the complexity, the new balances and the concerns that define the present scenario. Up until now, little attention has been given to the vast diversification (both in terms of format and media) that the transmission of architectural knowledge has gone through in the last decade, to the influence of new intellectual alliances (propelled by the diffusion of digital tools), or the fact that editors get involved in a diversity of editorial projects, combining experimentation and traditional publishing. Editor Talks aims at filling this gap by acknowledging the innovative responses to the changes digitalization has brought, in order to represent in a more accurate way both the lights and shadows of the present condition.

Editor Talks is the culmination of an on-going research initiated in 2013, almost simultaneously, by the non-profit organization OII+ and the editorial practice Vibok Works. Being extremely interested in the dynamics that are actually shaping, and deeply transforming, the geography of architectural publishing and communication, both entities started to run a cycle of interviews and conversations with relevant editors of books, magazines, fanzines, webzines, blogs and social media whose work is marked by a critical drive and the exploration of new editorial strategies and formats. Now they have joined forces to launch the new Editor Talks project. 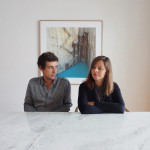 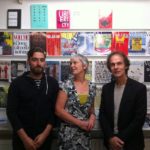