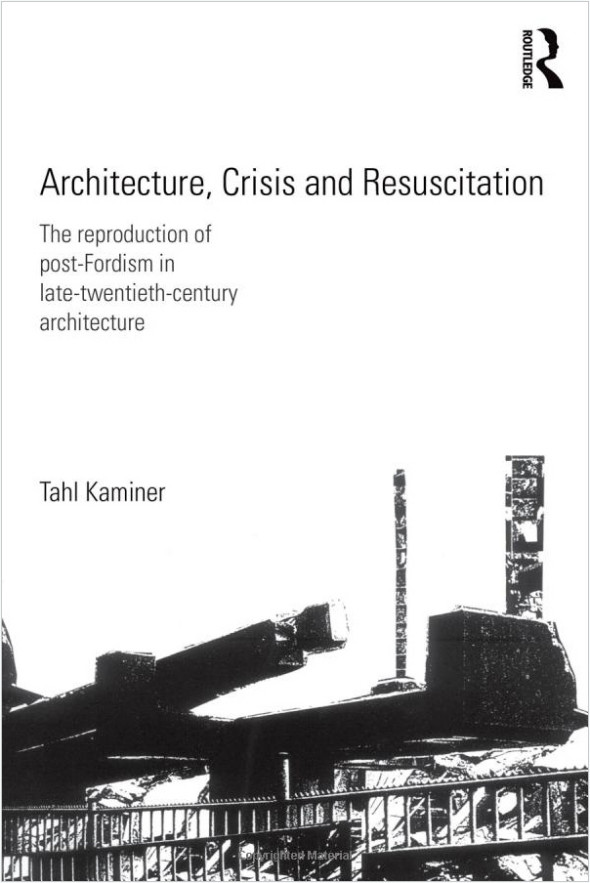 In revisiting recent architectural history, Tahl Kaminer has cast a wide net that brings together architects, authors, projects and texts that have left their mark on what was happening in the discipline of architecture. The names of his actors and their products are well known; the events he recounts are familiar. What makes Architecture, Crisis and Resuscitation remarkable, however, is the interpretative framework that he develops in positioning all his characters and their works vis-à-vis one another. He is casting them in a dialectical narrative that goes something like this. First (thesis) there was modernism, and modernism was in deep crisis. Nobody liked what architects were doing, not even the architects themselves. They were thus looking for alternatives to modernism – exploring historical references, urban contexts, consumer cultures, and so on. However, they only found refuge (anthithesis) when they started to withdraw from the pressures of practice and turned towards architecture as an autonomous discipline – revelling in paper architecture, exploring the intricacies of drawing, making designs that were never meant to be built. Thus they made big names and reputations for themselves, initially only for a well-informed in-crowd, but increasingly also attracting the attention of a wider public. At a certain point these names and reputations turned into brands (synthesis), which allowed the architects to return to the realm of the real, the realm of practice. They could convince clients and commissioning bodies that the buildings they designed were exciting, innovative and attractive and thus they succeeded in getting back in good graces and in rehabilitating architecture. […]

By interconnecting architectural movements and tendencies with their wider socio-economico context, Architecture, Crisis and Resuscitation follows in the footsteps of historians and critics such as Manfredo Tafuri and Fredric Jameson. If Tafuri showed how avant-garde and modernism were related to the development needs of capitalism, and if Jameson analysed how postmodernism was tied up with the cultural logic of late capitalism, Kaminer focuses on how the cycle of crisis, retreat and re-emergence of architecture in the period between 1966 and 2001 was seemingly out of sync but intrinsically responding to the requirements of a capitalist, neoliberal economy.

vii. List of illustrations. x. Acknowledgements. xi. Foreword by Hilde Heynen. 1. Introduction. 8. Part One: Crisis and withdrawal. 71. Part Two: Autonomy and the resuscitation of the discipline. 115. Part Three: The Real. 167. From the ideal to the simulacra and back (an epilogue). 176. Notes. 183. Bibliography. 197. Index. 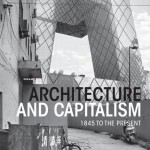 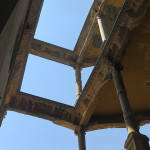 Towards a Whatever Architecture

Towards a Whatever Architecture