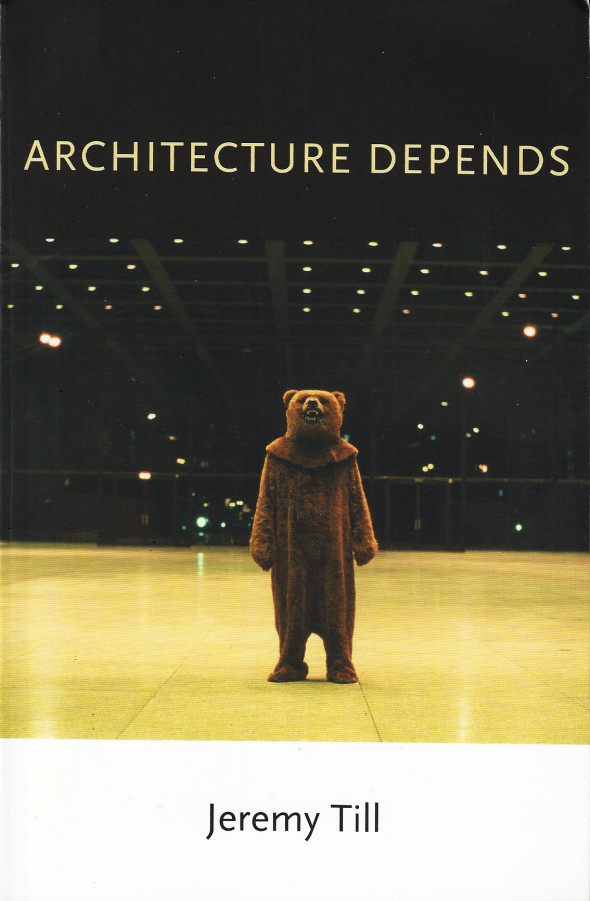 The essential argument of this book is straightforward. During the course of its writing, people have often asked: “What is it about, Jeremy?” – “Short or long?” I ask – “The elevator pitch, between floors”. So, getting in on the ground floor, I say: “It is based on two premises. First, architecture is a dependent discipline. Second, architecture, as profession and practice, does everything to resist that very dependency. The book explores that resistance”. By this stage we are at the first floor – “So, what do you mean by dependency?” – “I mean,” looking at the indicator clicking from 1 to 2, “that architecture at every stage of its existence – from design through construction to occupation – is buffeted by external forces. Other people, circumstances, and events intervene to upset the architect’s best-laid plans. These forces are, to a greater or lesser extent, beyond the direct control of the architect. Architecture is thus shaped more by external conditions than by the internal processes of the architect. Architecture is defined by its very contingency, by its very uncertainty in the face of these outside forces.” – “But that is kind of obvious,” my elevator companion says, “so what’s is the big idea?” – “No big idea, but maybe a big problem, namely architects tend to deny this dependency. They feel more comfortable in a world of certain predictions, in linear method, in the pursuit of perfection.” – “But that’s kind of obvious too. Doesn’t sound like much of a book if it just states two truisms.”

He has hit a nerve here. I have wondered for years why other never mention an argument that I think is obvious. Is it because it is so obvious that it is not said for fear of being seen as simple? Or is it because it is too uncomfortable to say, a kind of taboo that we all know to be the case but fear acknowledging? I am hoping that the latter is right and say as much: “Right, but what if that book is about the clash of those two truisms and the gap that opens up between them? The gap between what architecture – as practice, profession, and object – actually is (in all its dependency and contingency) and what architects want it to be (in all its perfection). […]

“And what if […] the book argues that we must bridge that gap by opening up to dependency not as a threat but an opportunity? That the inescapable reality of the world must be engaged with and not retreated from. And that in that engagement there is the potential for a reformulation of architectural practice that would resist its present marginalization and find new hope. What then?” 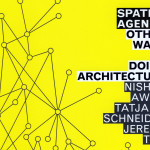