Call for architects under 30 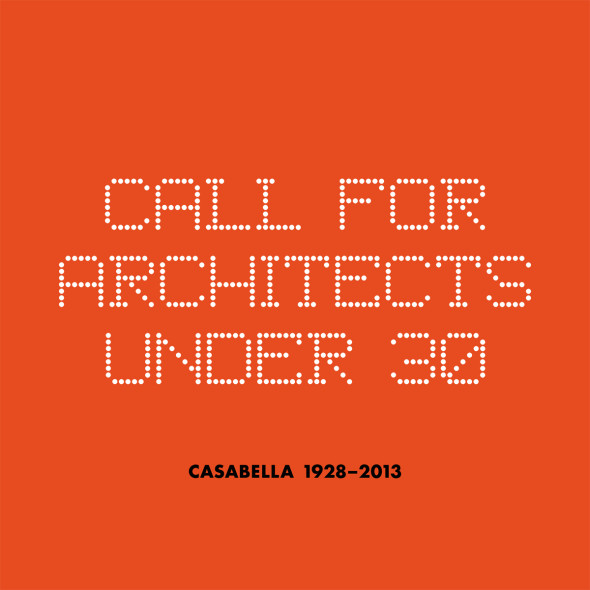 On the occasion of the eighty-fifth anniversary of the establishment of «Casabella», the magazine will publish a special issue dedicated to works built by architects under thirty. 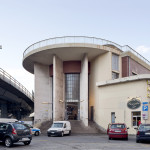 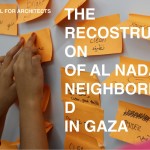 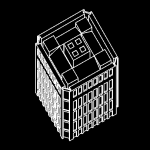