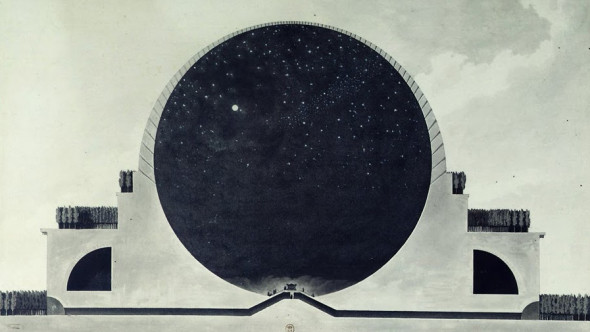 A collection of source documents in the history, theory and criticism of 20th-century architecture.

Monoskop is a wiki for collaborative studies of the arts, media and humanities. On July 23, 2015, it has launched a new page gathering some of the writings that have shaped the discourse of architecture over the past century, designed for both the novice in the field and the more experienced researcher.

The page is divided into five main sections.

The first three contain a selection of books, catalogues and magazine issues. The first is dedicated to canonical books, which are loosely grouped into themes. The citation of a volume is followed by its published translations into five languages (English, German, French, Italian, Spanish), a short annotation and a list of reviews and commentaries available online. This selection is further expanded in the next section which lists some one hundred, primarily English-language volumes grouped into 25 themes. The third section contains anthologies and readers compiling historical texts in several languages, some sourced from the volumes listed above but their scope is much wider, with each book following its own selection criteria.

The contents of five English-language anthologies is listed in a separate table which can be sorted by name of the author, year of the publication, title of the text, and collection it is included in. More than 270 programs, manifestos, statements, theoretical and critical essays are included along with editors’ introductions.

The last main section consists of an extensive listing of 180 architectural periodicals in multiple languages, about one half of which is available online. The journals can be sorted by title, year of the first publication, city of the first publisher, and primary language. Many are accompanied in the rightmost column by interviews and commentaries situating the journal in its historical context. Interesting to note is that among the magazines accessible online are, with some significant exceptions, mostly those published until the 1930s and those launched in the 2000s or later.

Building an online resource of architectural literature offers itself also as an opportunity to experiment with the architecture of digital library itself. So while it is designed as a resource for architectural research, this page also explores the margins of bibliography, anthology and digital library. As a bibliography, it offers an enumerative list of citations of publications relevant for the theme, while it also gives a glimpse of their transmission and reception in the forms of translations and reviews. As an anthology, it brings together texts informing the architectural discourse, while it also gives in to its incoherent nature better described as a range of mutually conditioning discursive fields, the interactions of which in turn serve as starting points for the selection (ie. as a knot-anthology). As a digital library, it collects electronic versions of publications, although instead of being organised as a database with multiple entries its interface consists of a single page which can be searched using the function of a web browser (ctrl+f) and navigated through internal links (ie. as a flat library).

Go to the Monoskop | Architecture page. 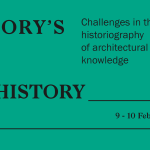 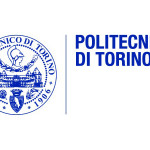