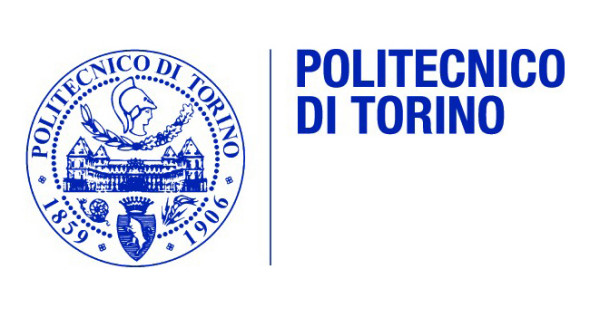 Synopsis
This Excellence Course investigates the possible relationships among the philosophical theories with design disciplines, trying to measure the effects of the first on the cultural horizon of the latter, in particular by analysing what were the operational outcome in the praxis of architectural design.

The issues that the Course will deal with concern the verification of the orders of correspondence between the logic of the theoretical positions with the complexity of the real and materials effects, in the writing as in the construction of architecture, in the identification of interactions between theoretical propositions and authorial intentions with the effects produced, up to the definition of the distinction between a possible fruitful interdependence between philosophical theory and design among orders of influence, of legitimation, of manipulation. A verification made possible especially through the examination of criteria of coherence and analogy between the theoretical dimension with compositional and performative dimensions of the architectural discipline. 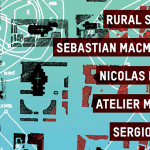 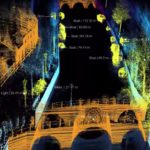 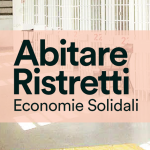