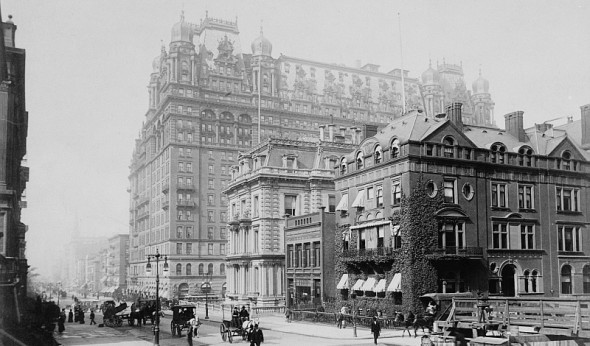 As our built environment evolves, we must continually decide what is worth keeping. A significant percentage of buildings today—particularly in Western nations—are preserved through imposed guidelines. While there are myriad reasons why a building or site may warrant preservation, being deemed a landmark is one of the most powerful and complicated.

Architecture’s complicated relationship with wider social issues is laid bare through the process of landmarking, in which only one of six criteria—as outlined by the United States National Historic Landmarks program—mentions architectural merit. Furthermore, while structures were previously landmarked after having withstood the test of time, we now consider preserving comparatively young buildings and debate the historical value of unbuilt structures. By designating local, national, and international landmarks and landmark districts, societies officially declare which buildings and places possess cultural value. What are the bases for making these decisions, and what does this mean for the future? With many important buildings facing the wrecking ball and an increasing number of buildings receiving landmark status, it is time to critically discuss how we both let go of and hold onto the past. 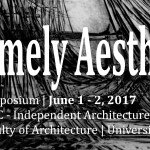 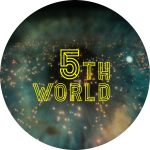