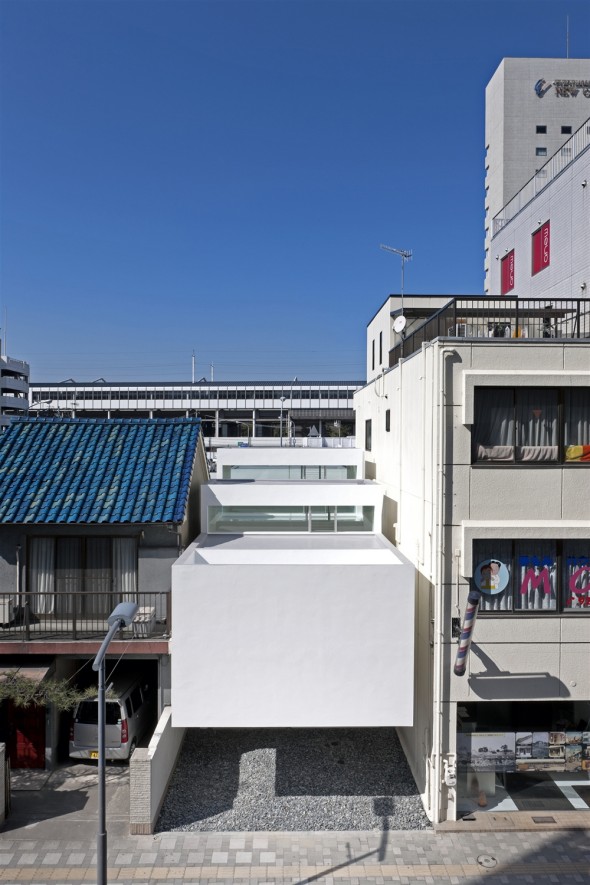 This is a reconstruction of a house in the centre of the city. The site has 5 meters for lateral directions, and 18 meters for longitudinal one. This is a north‐south site formed like machiya. The family is consisted of two children and their parents. The feature of this site is surrounded by buildings on east and west side, and faced on the south road; there is a 30meters high car park building. Those constructions shut out the sunlight. 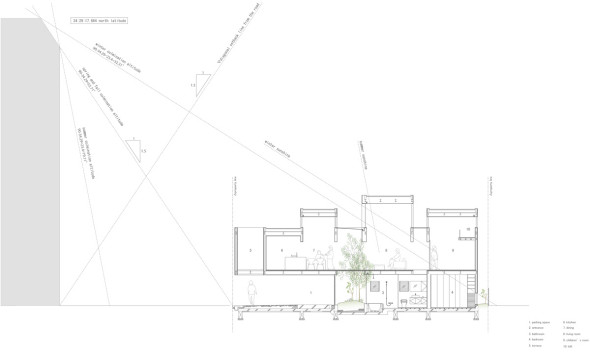 Since the site has many conditions, we thought that it would be comfortable space that we can feel basic elements such as sunlight and wind, and that we succeed to a form which nagaya have had. 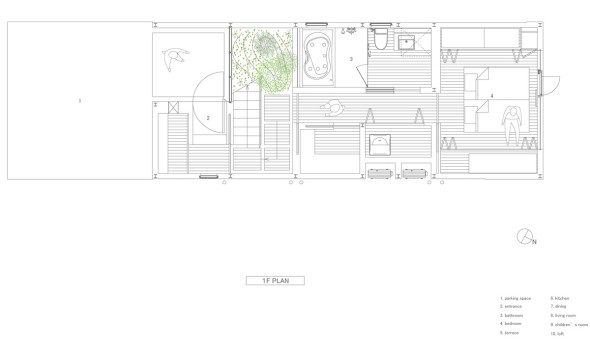 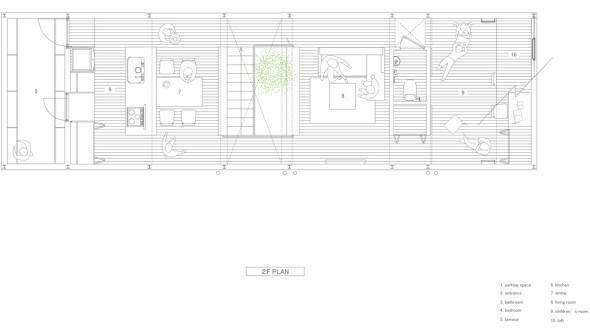 As regards to the plan, we put every rooms along with the inner garden that contains the element coathouse has.Thanks to the shape of the section like, every room that run from north to south can get homogeneous sunlight and wind. The element of the exterior of a building from inner garden make a room give space like exterior, and depth, so we can feel a vague condition. 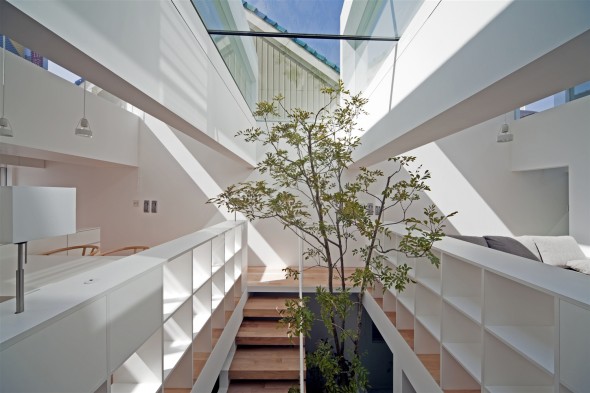 The house takes in building-wind and sunlight possibly from first floor, and go by through the inner garden. Which the leaves are trembling in the breeze, visualize wind, sound and sunlight.That helps making a space as if we were in the forest despite in the city. 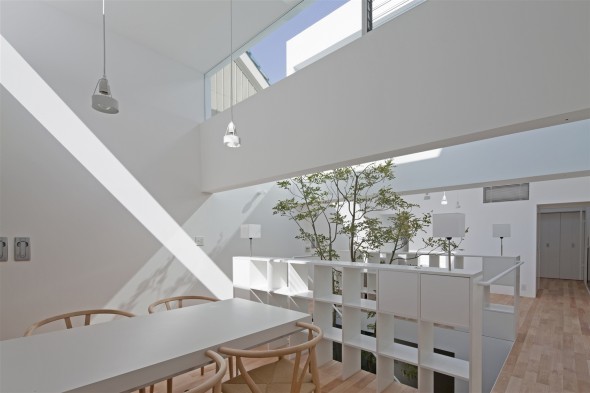 Thanks to the hanging walls that run from west to east and ceiling height, all the rooms are connected as one room providing each territory. 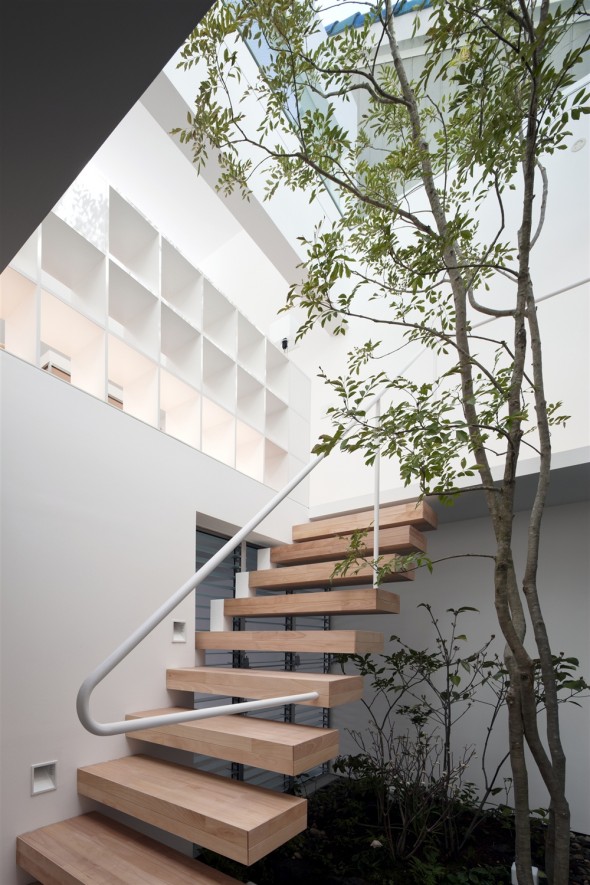 As we renewed the garden of the nagaya that was built before, we make people be aware of the sense of scale that nagaya has. We thought that this would be the only point that could connect the past to the present. 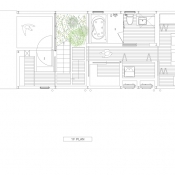 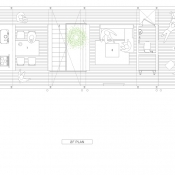 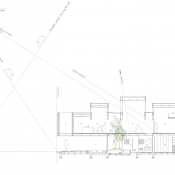 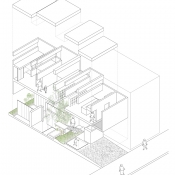 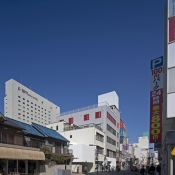 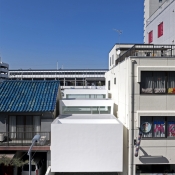 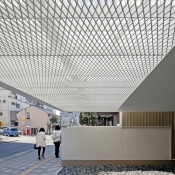 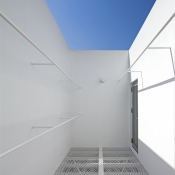 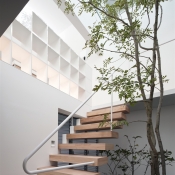 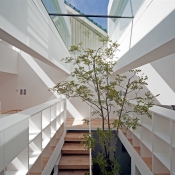 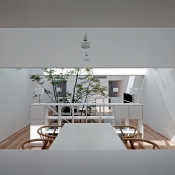 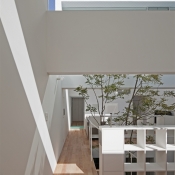 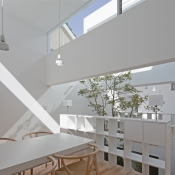 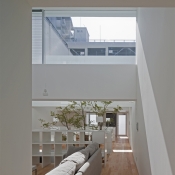 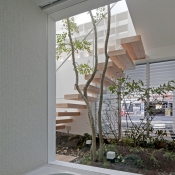 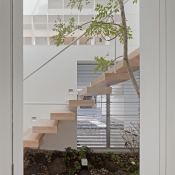 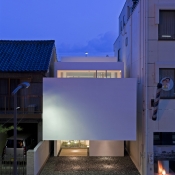 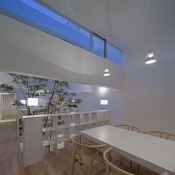 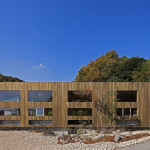 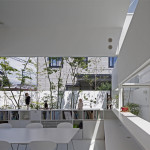